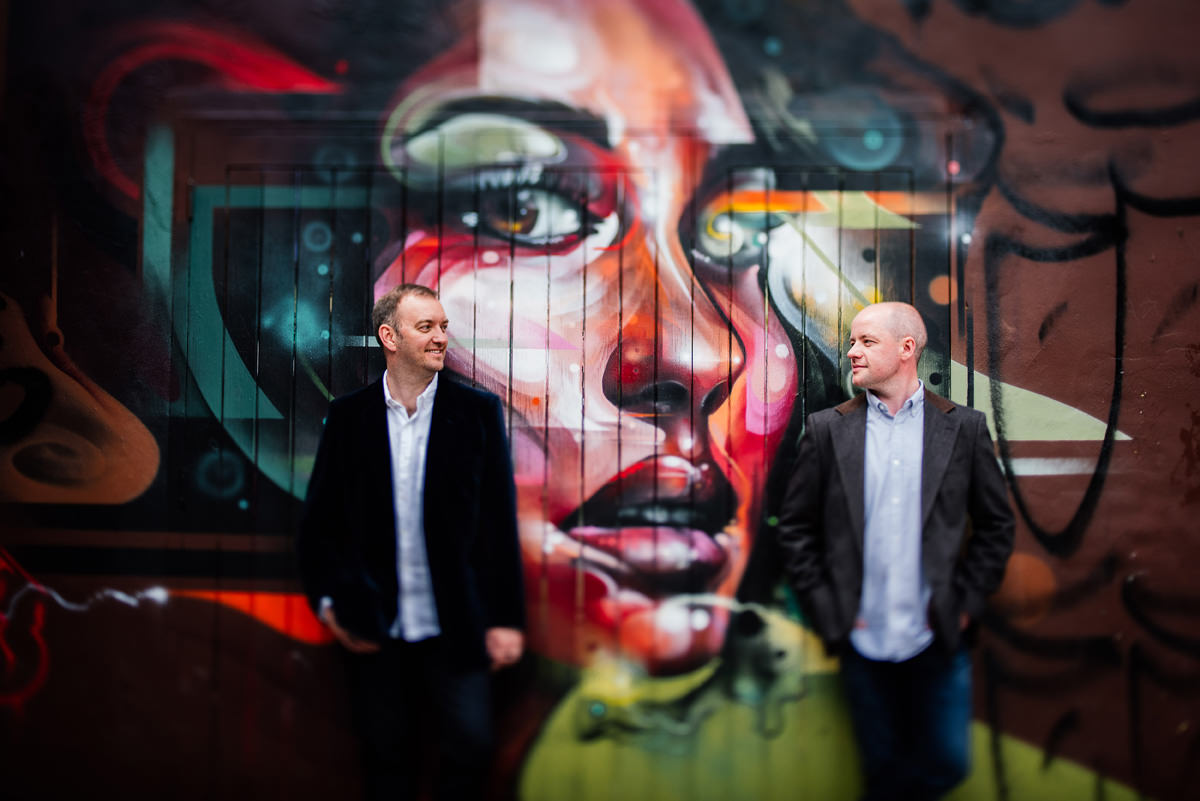 For Dom and Jay’s pre-wedding shoot we headed into London.  I love doing pre-wedding shoots in London.  Its got such a great variety of backdrops for some special portraits. We started the shoot at the Borough Market area, where I think its safe to say that Dom and Jay were very apprehensive about having their photo taken. Only a short while later they were absolutely rocking the shots.  From Borough we headed to the Southbank and to the Millennium Footbridge, then to St Pauls. We finished the shoot in the graffiti covered Brick Lane. I absolute love the photos captured amongst the vibrant graffiti artwork – definitely some of my all time favourites.

“We just wanted to say thanks so much. We’ve just been going through the pre-wedding pics, and we LOVE them! They totally capture the relaxed mood of the day. To say we’re amazed at what you managed to do to our mugs is an understatement; but I can definitely say you’ve just made our night and confirmed why we decided to go with you to shoot our wedding. See you in 8 weeks time!!!”
And you can see a few photos from their wedding day here. 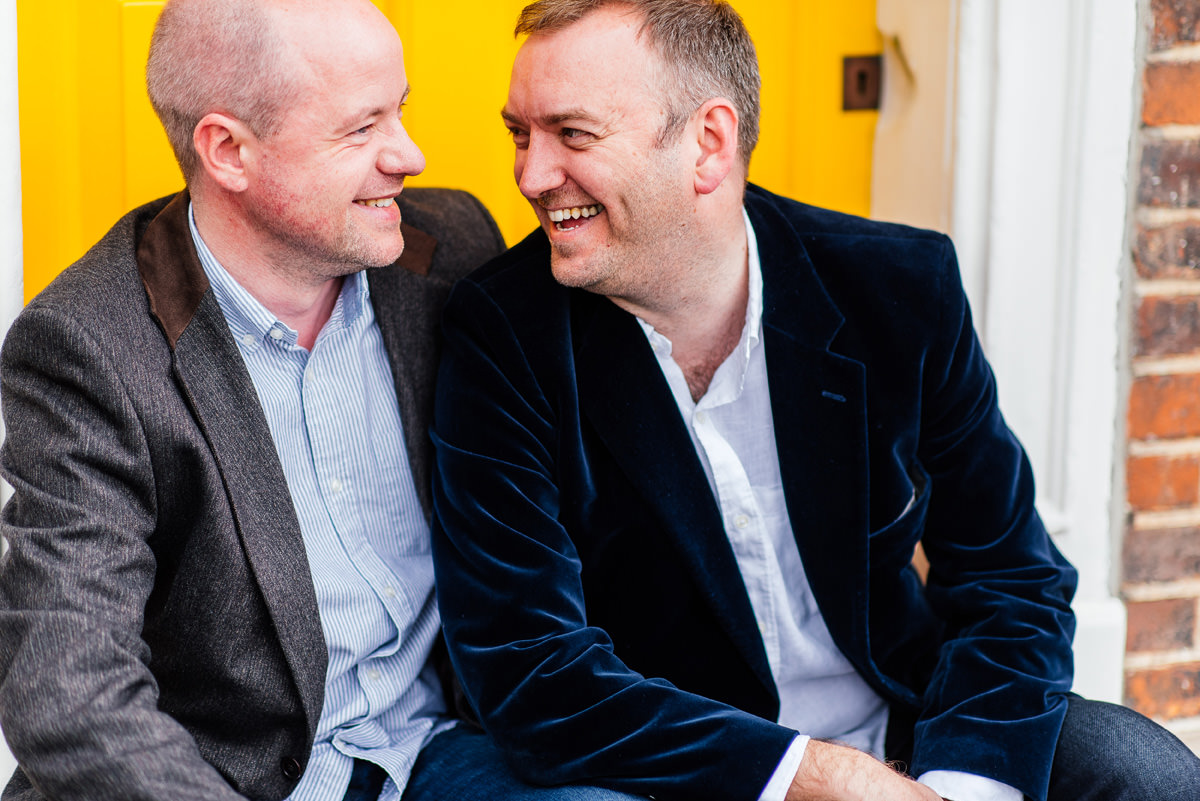 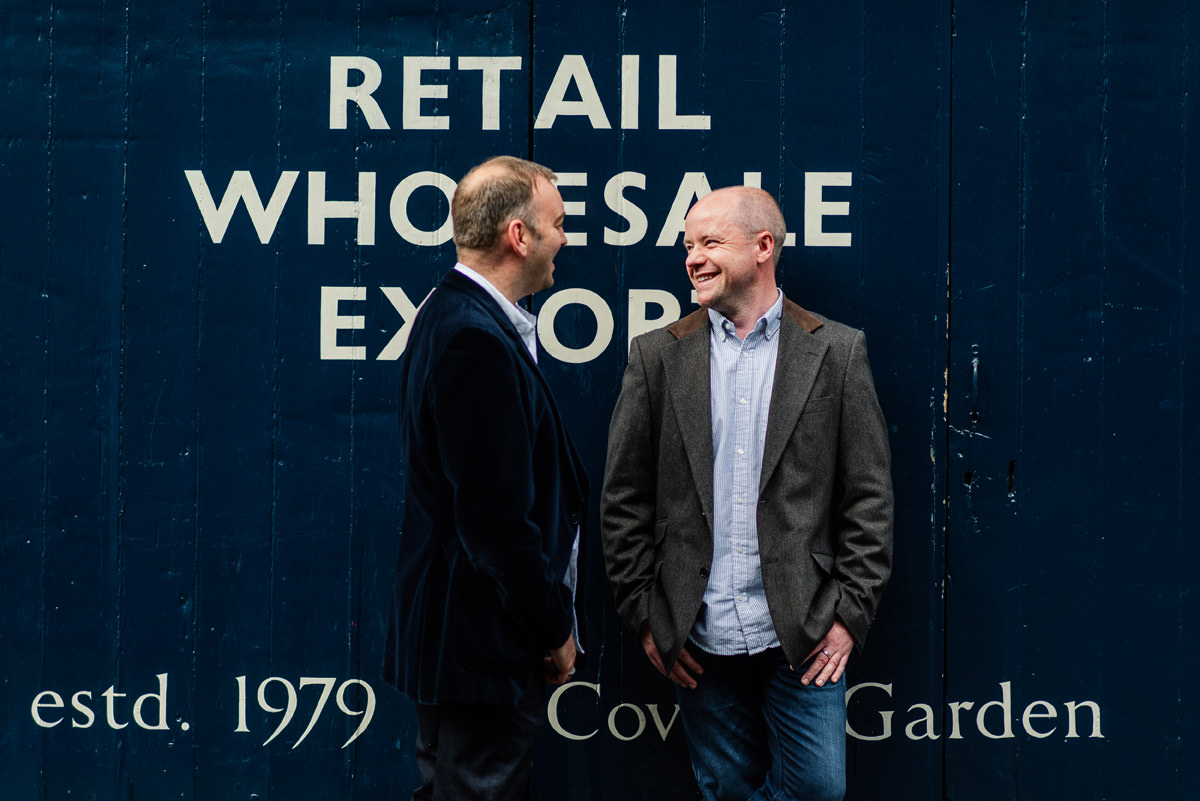 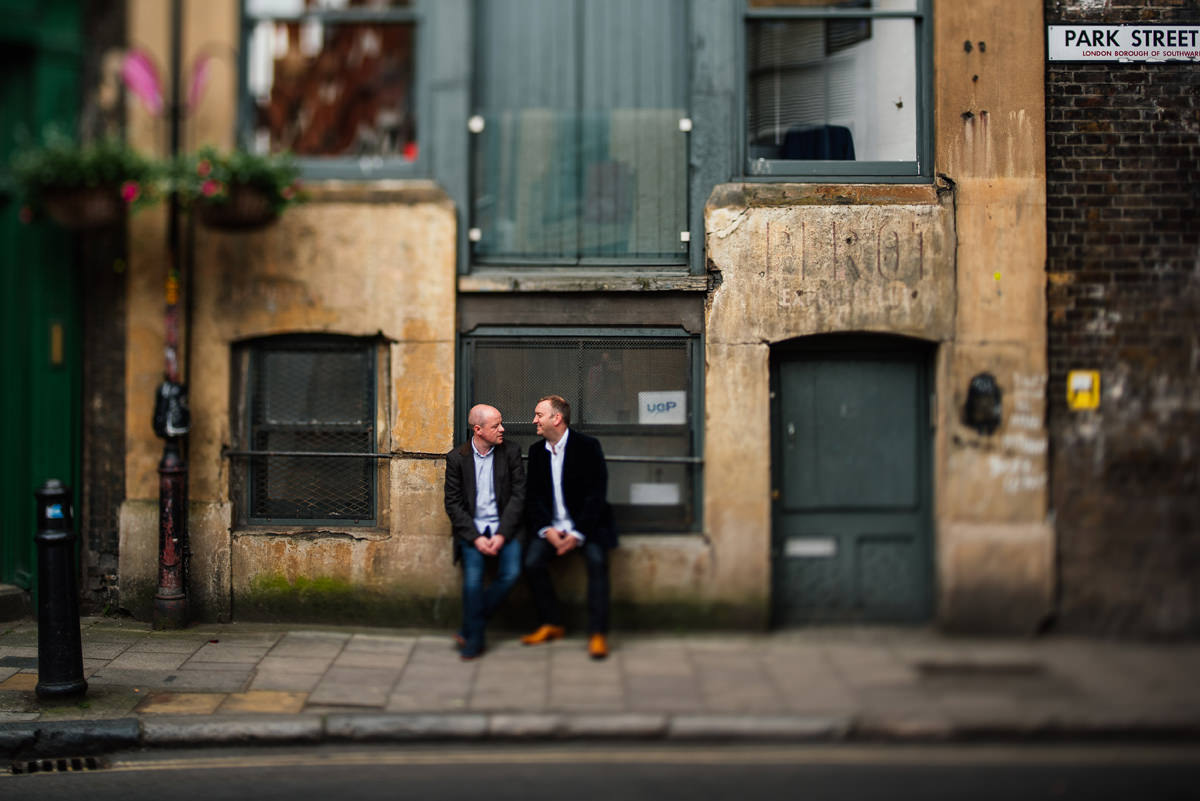 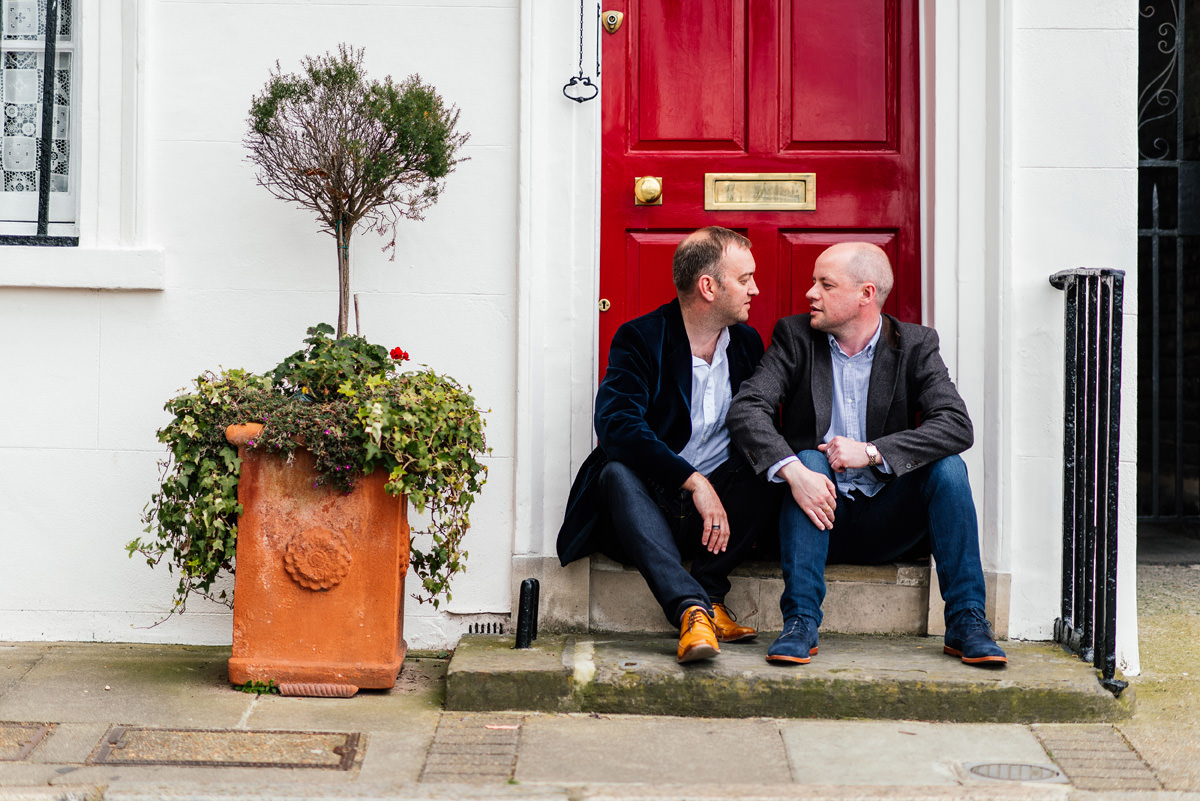 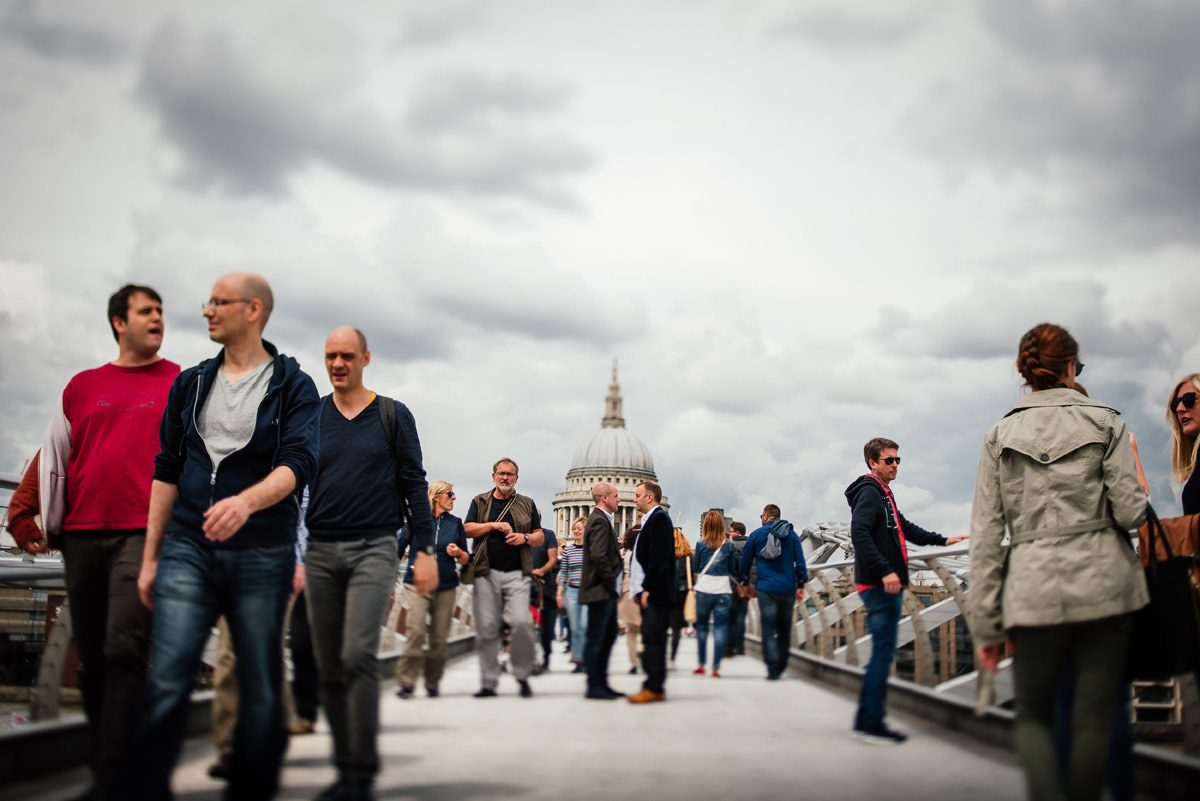 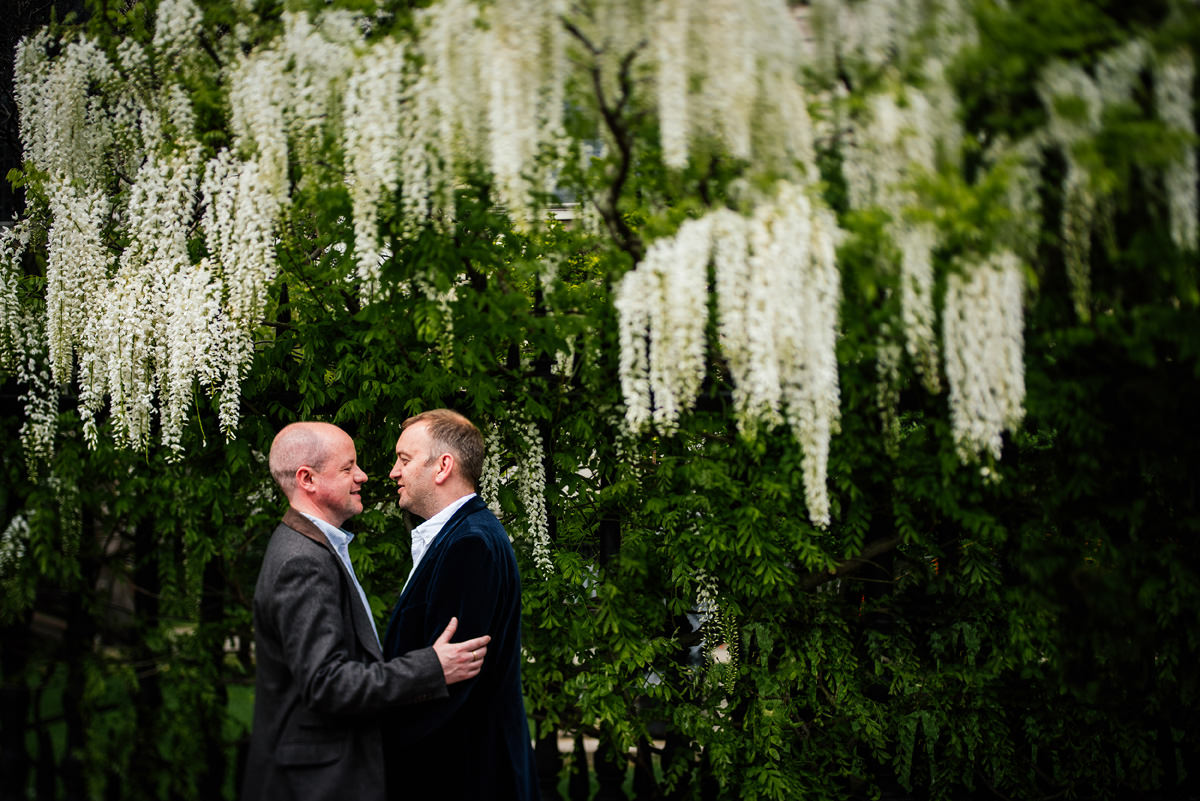 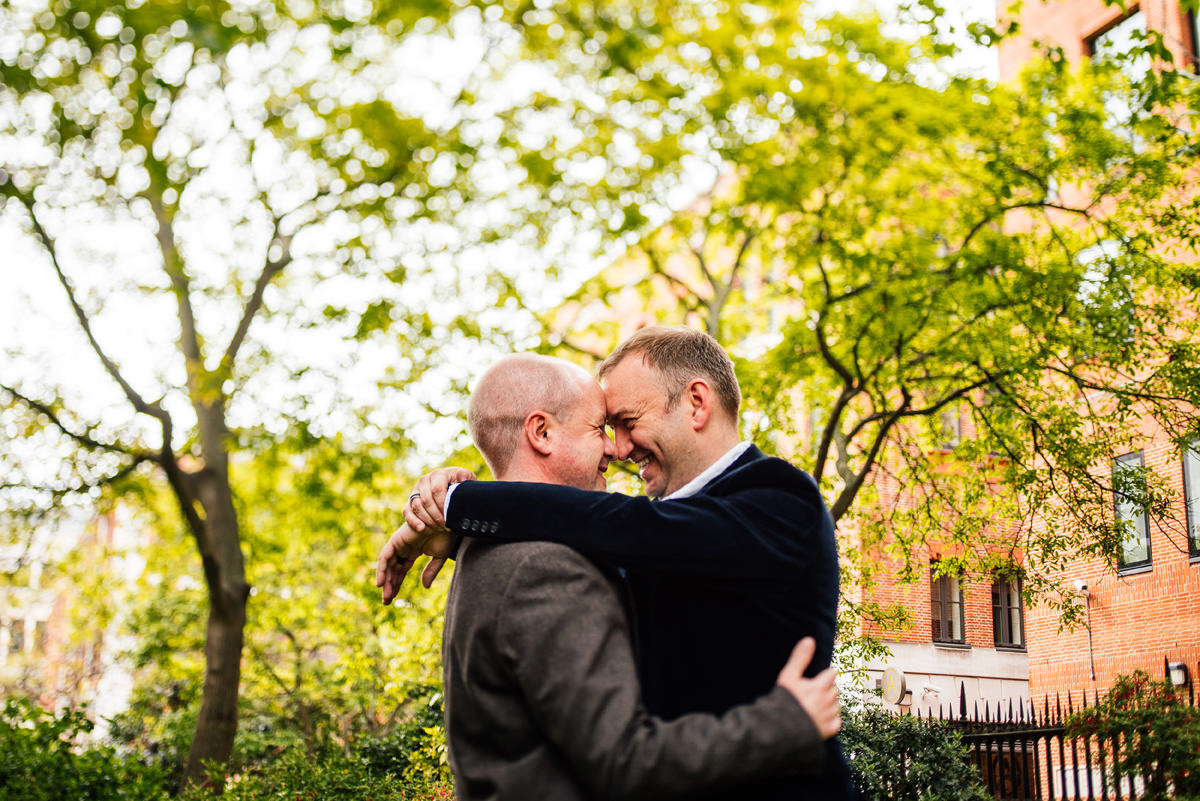 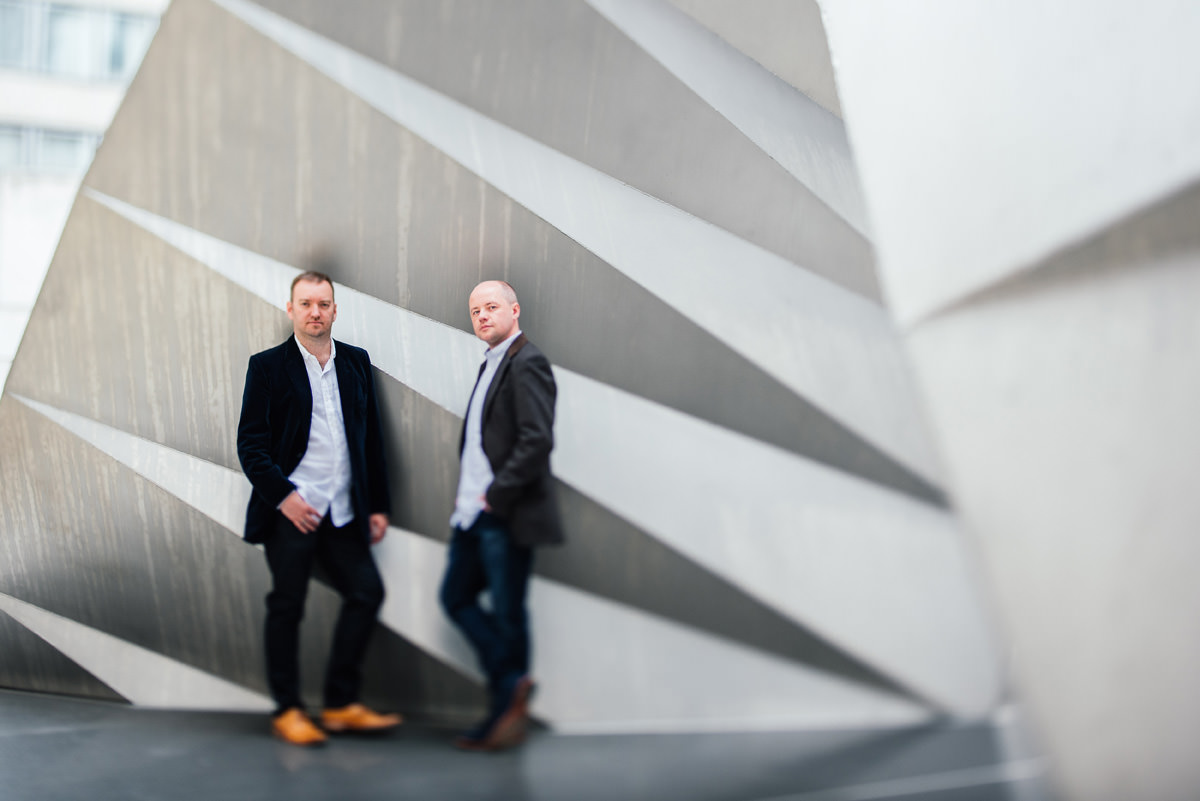 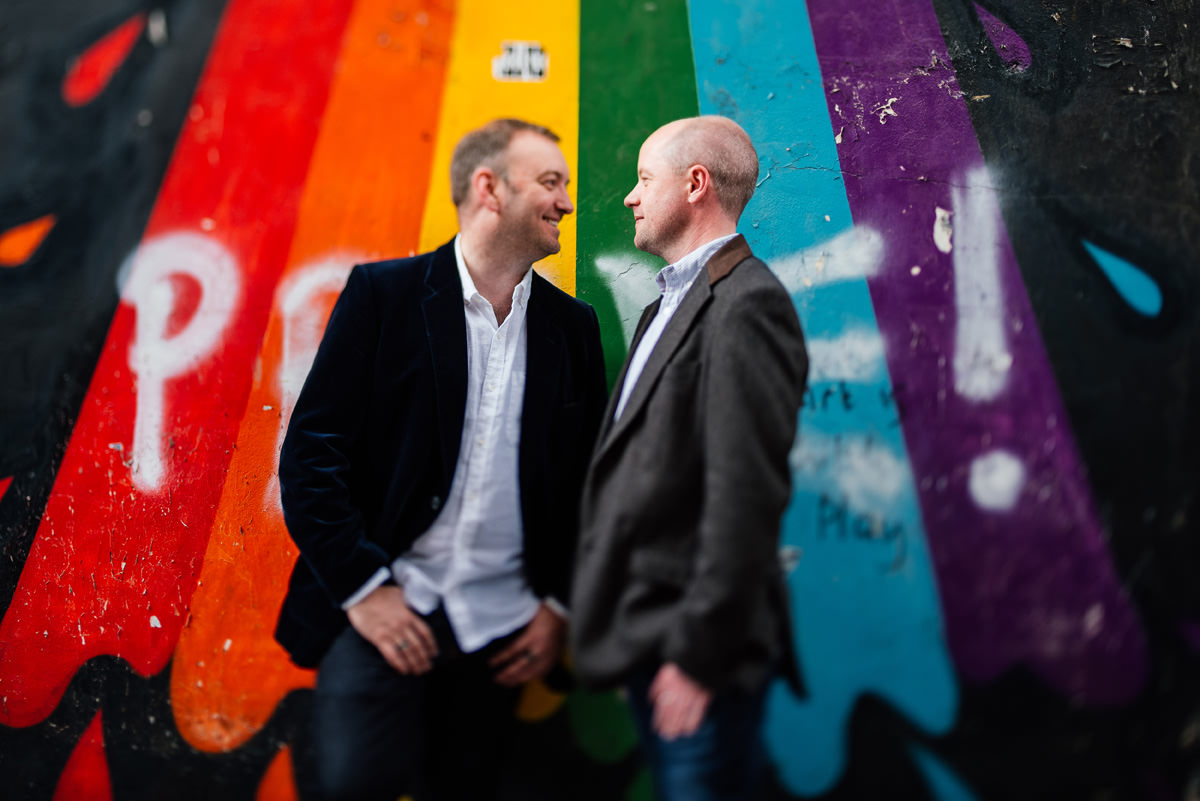 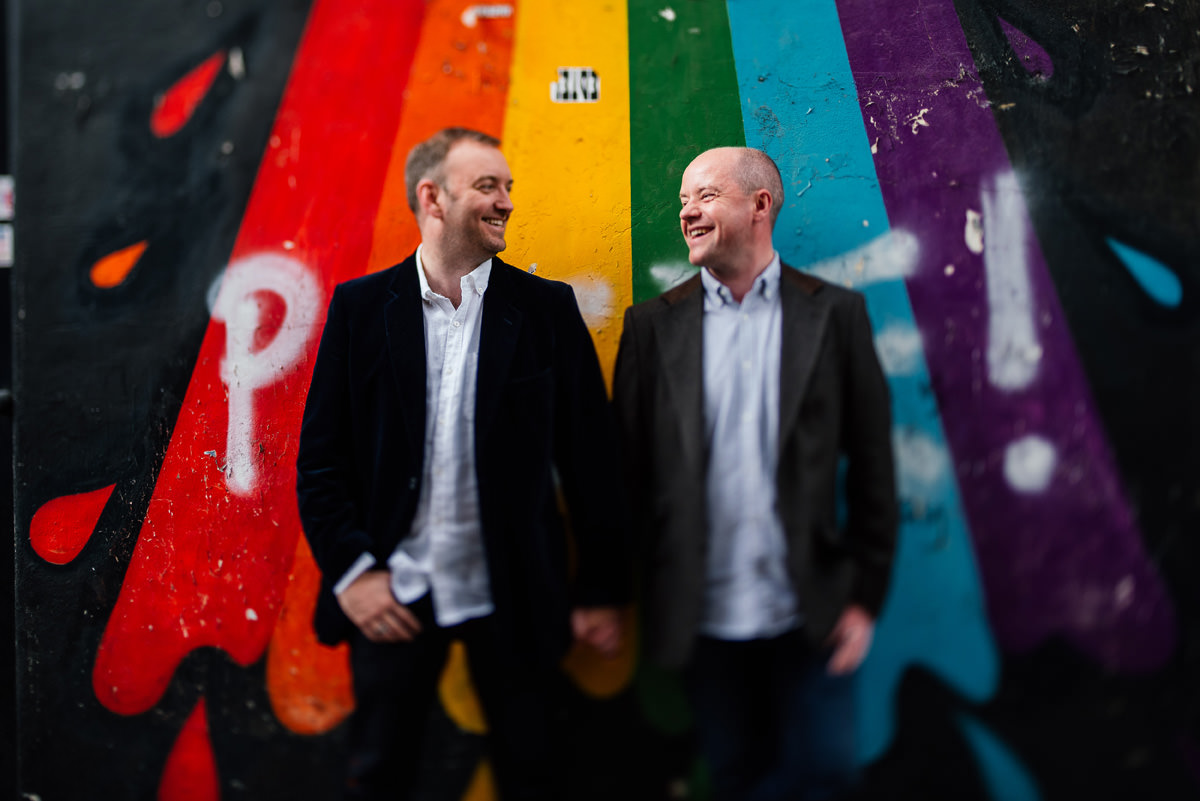 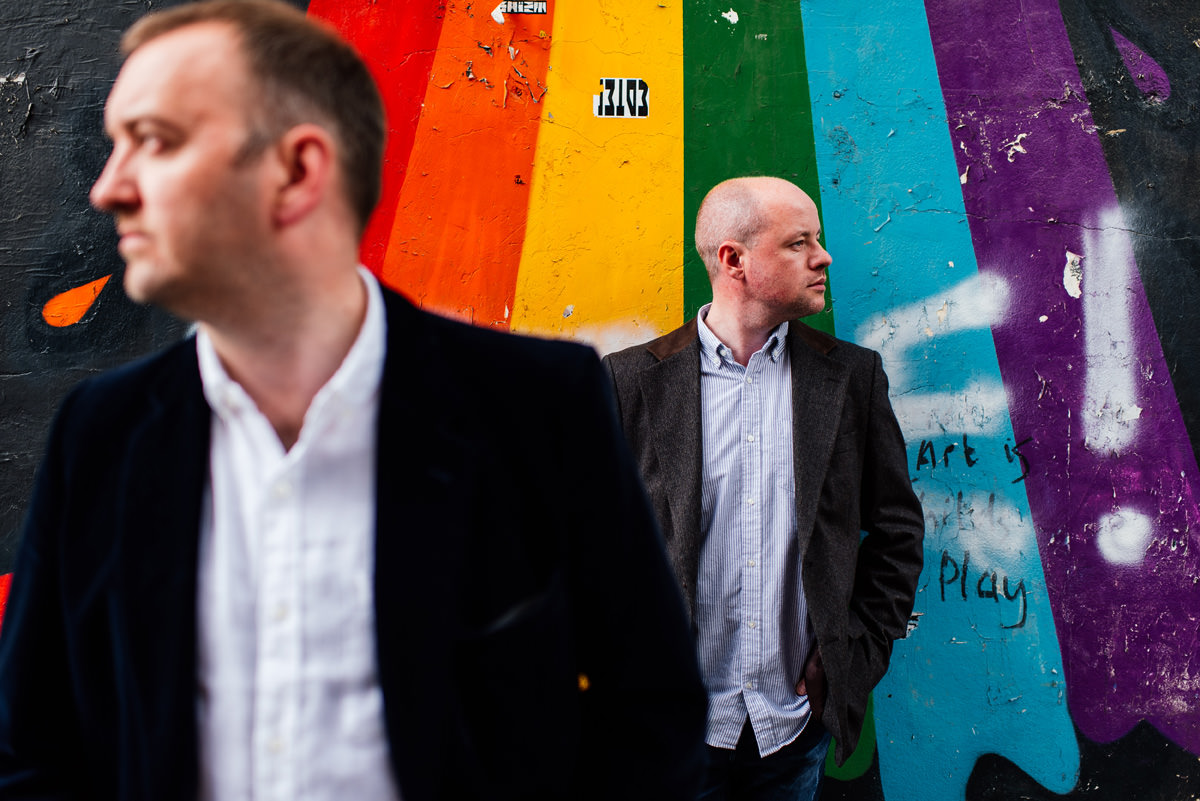 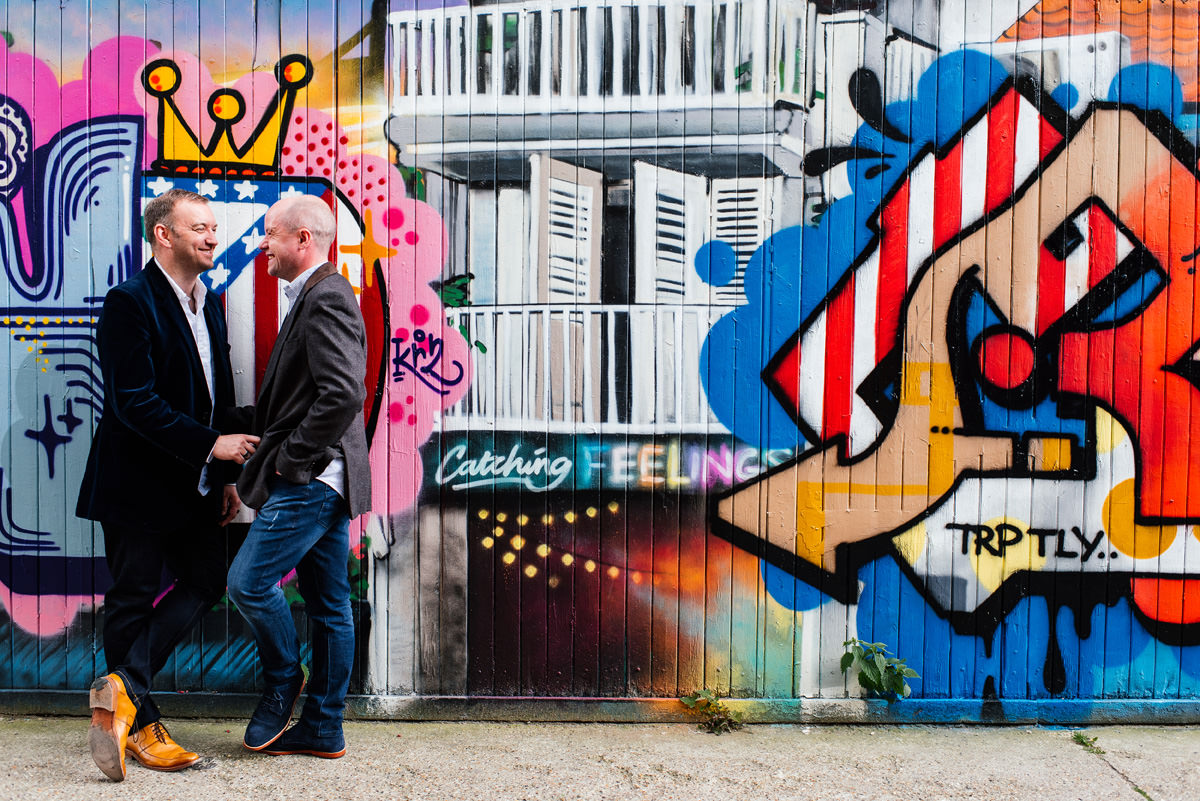 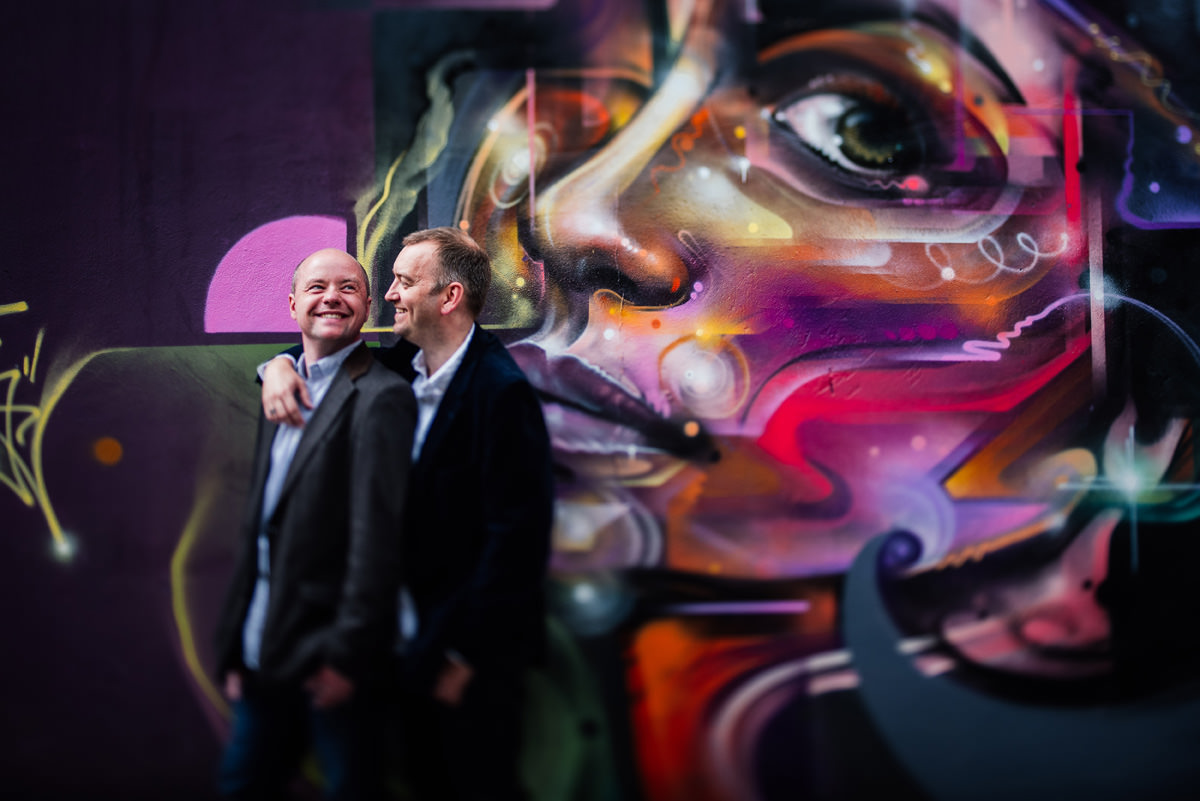 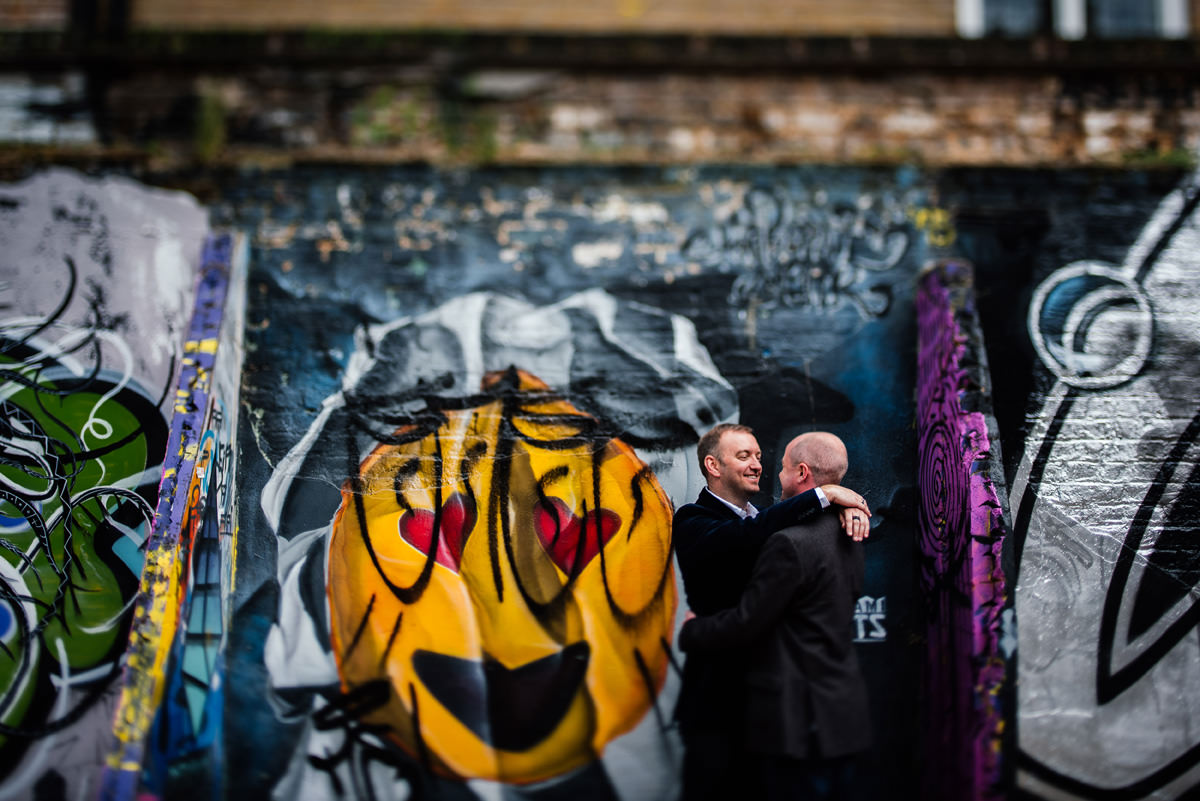 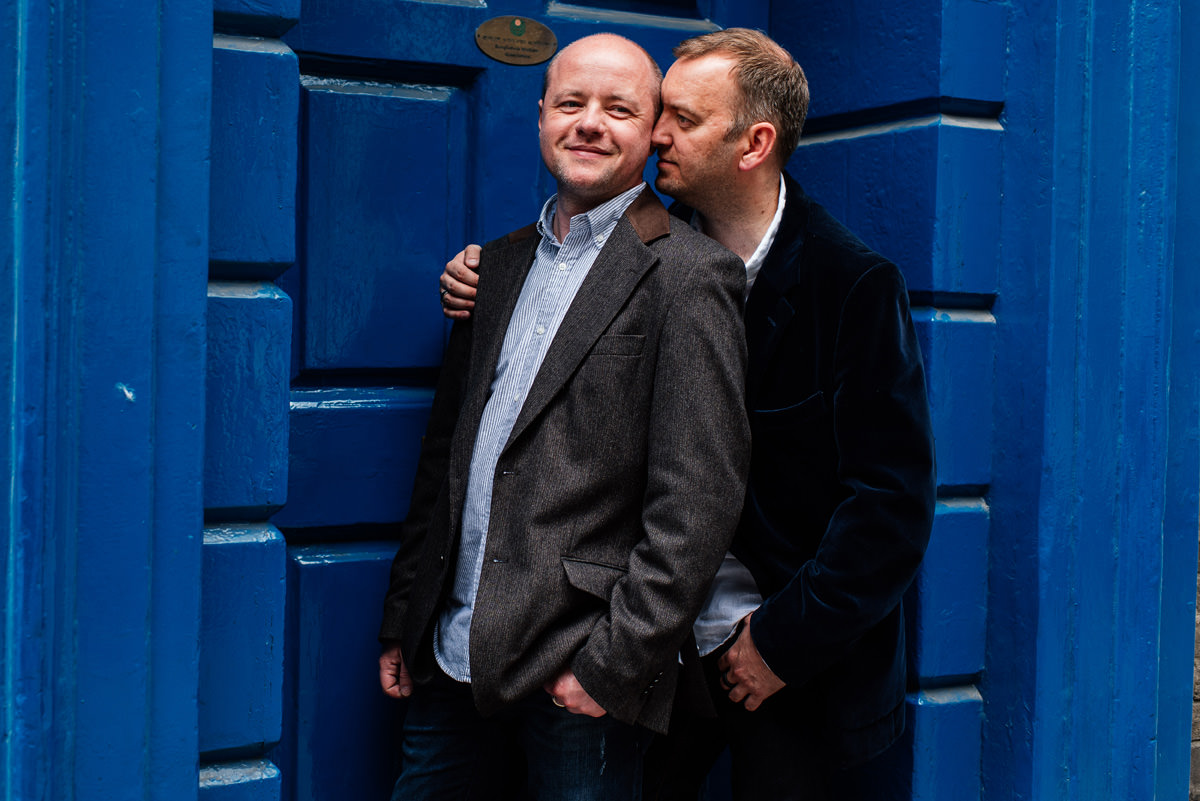 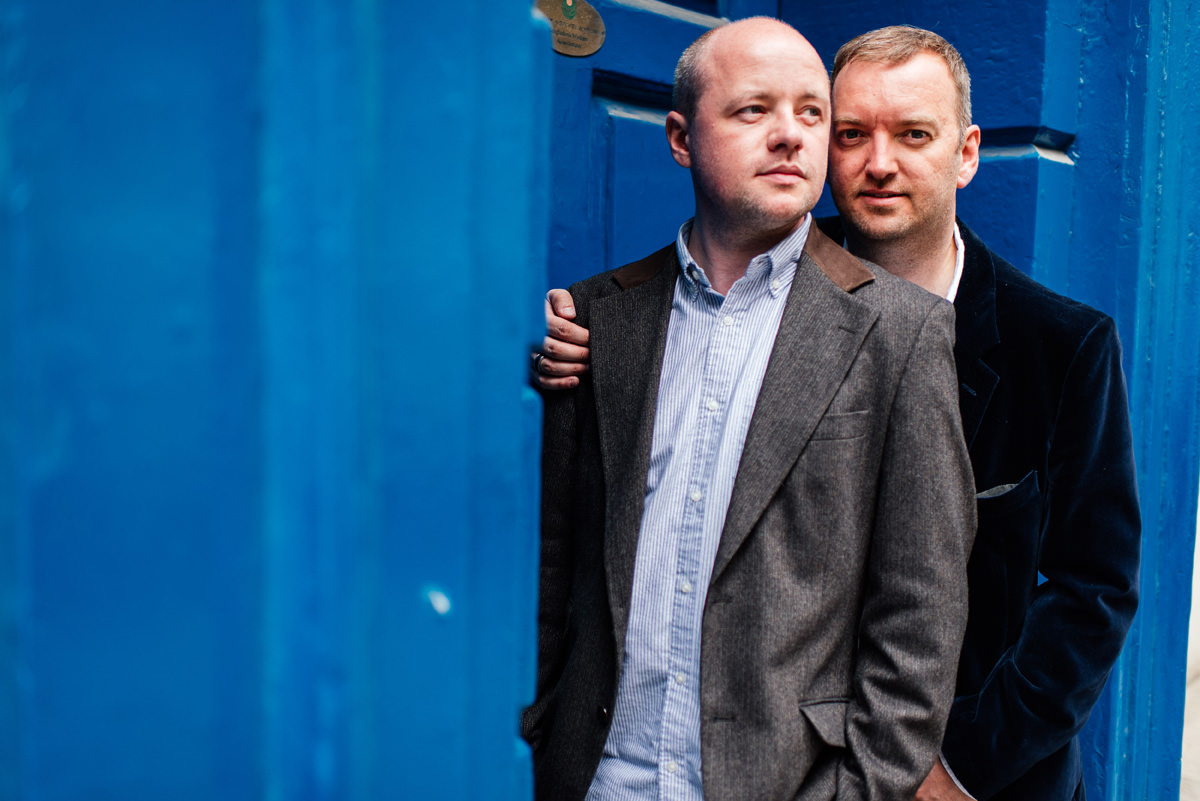 Lets chat about your wedding plans or book in a pre-wedding shoot! 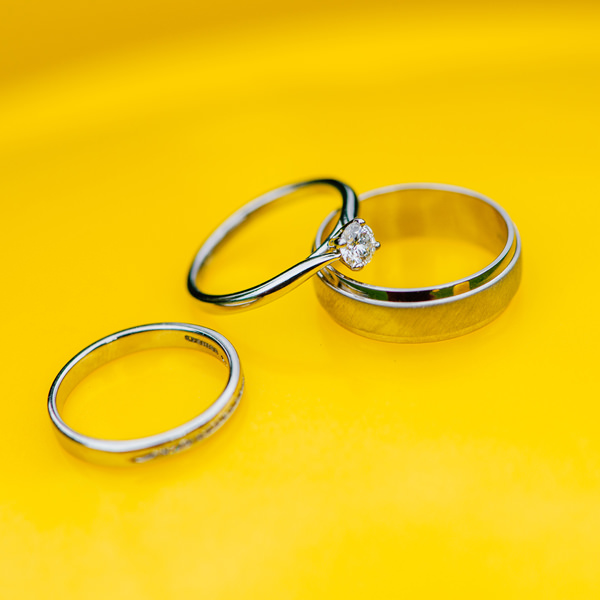 Right, lets get down to business… 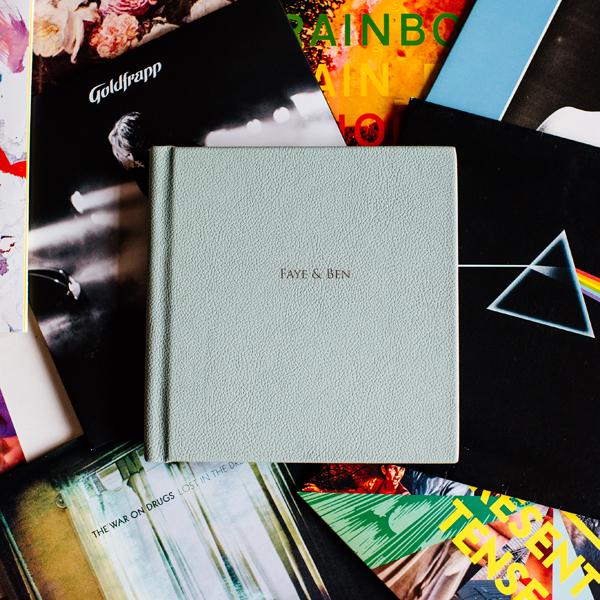 Find out more about my fine art albums